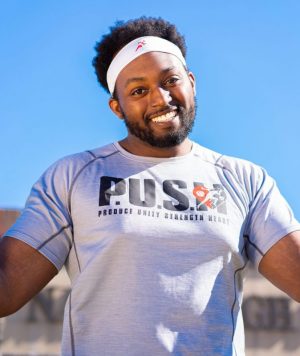 DJ Brock was born and resides in Acton, Massachusetts. He attended Springfield College and graduated in 2012 with a Bachelors Degree in Youth Development and a Minor in Coaching.  While in college, DJ was on both the soccer and track teams. On the track, DJ was named 2nd Team All-Conference for NEWMAC and two-time All-New England finalist in the Long Jump. He was awarded Team Rookie of the Year as a freshman and named captain his senior year.
​
As a 2008 graduate of Acton-Boxborough Regional High School, DJ was captain for both the soccer and track teams. He was a goalkeeper on the soccer team and was a sprinter and jumper for the track team. DJ was named 1st Team Dual County League All-Star for both sports, as well as Team MVP for Track.