The Founding 11 student-athletes consist of a mixture of elementary, middle, and high school students who all have expressed a desire to become the best they can be at their respective sports.  These 11 multi-sport athletes who know that dedication and hard work will pay off for them in the long run – not just in sports, but in life. 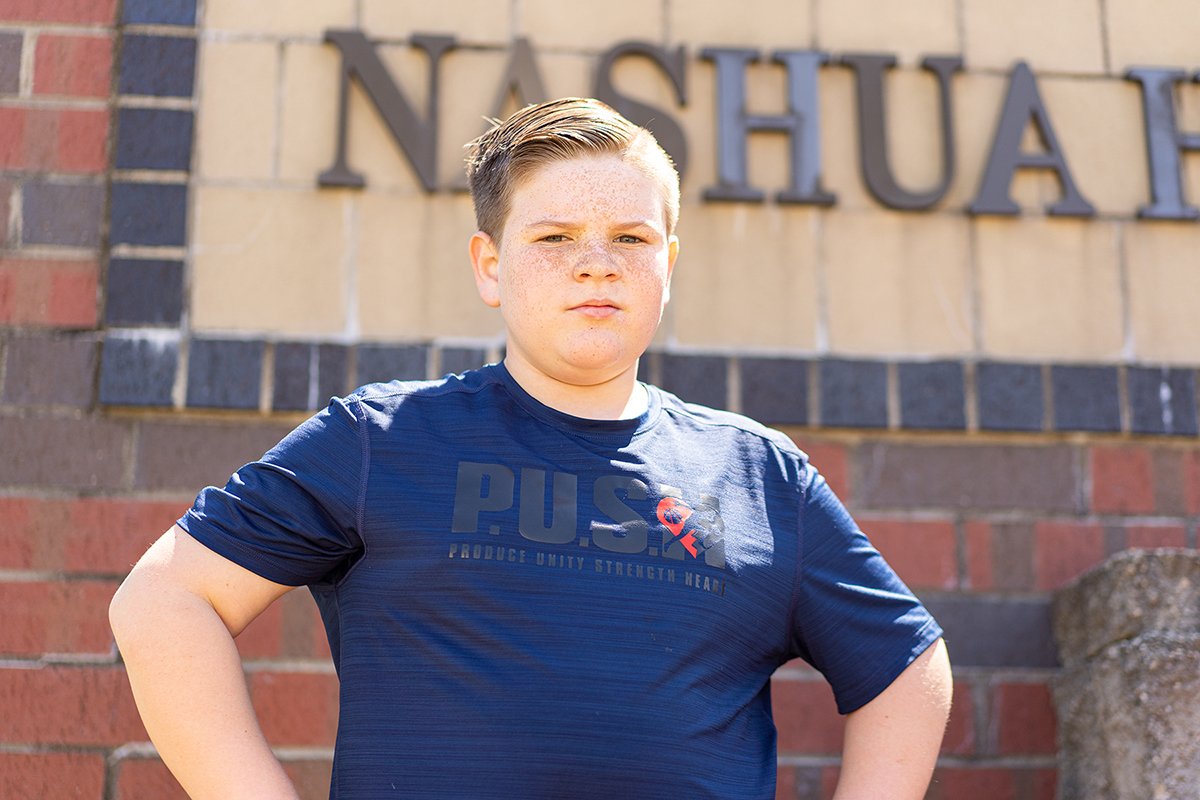 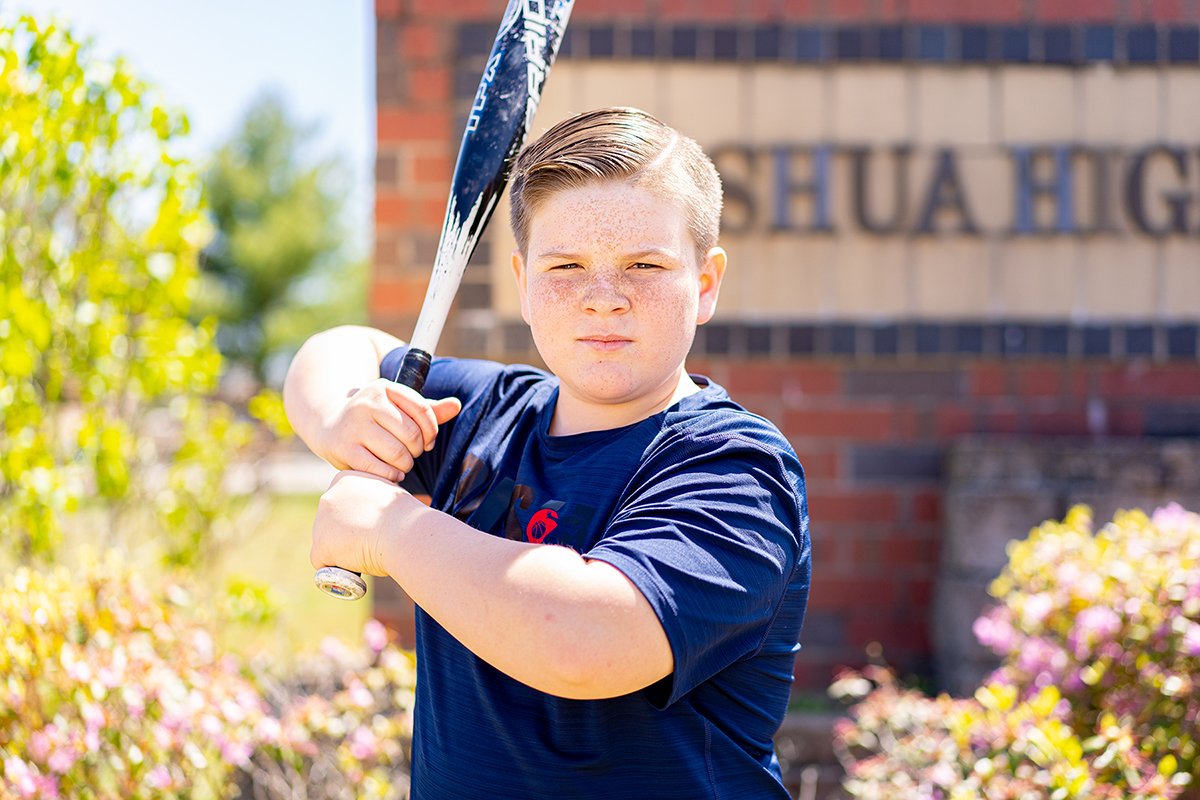 Although Aivan loves sports, his life goal is to become a Lawyer.  He wants to pursue this at Boston College.  Aivan is looking forward to playing either Football or Baseball or even both at Boston College. He needs to work hard to achieve these life goals but aspires to be the best he can be. 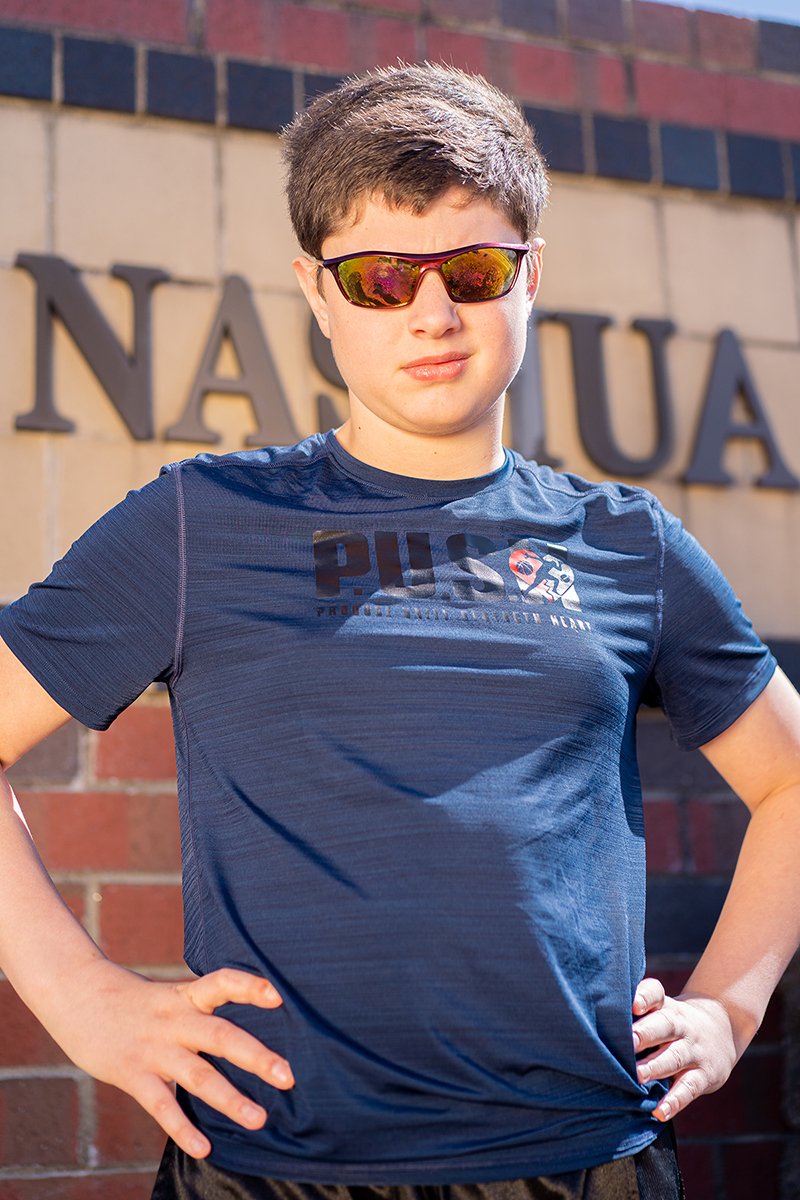 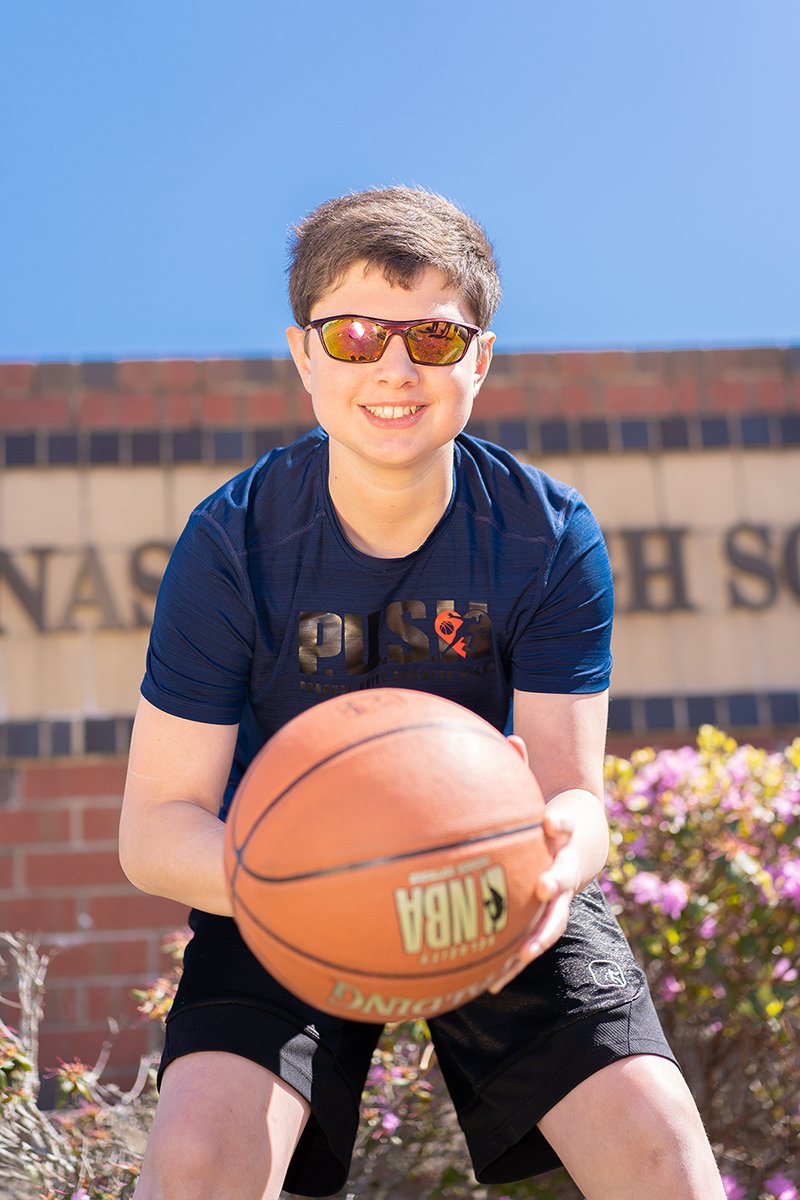 Connor has been involved in youth sports since he was 4 years old. His two favorite sports are basketball and football. He has also played soccer and baseball. He is a true student-athlete, having earned high honors in his first year at Pennichuck Middle School and the gold level NHYFSC academic award after both the 2018 and 2019 NPF football seasons. He would like to continue playing basketball and football competitively for as long as he can, with college and a business degree being longer-term goals. Connor was a member of championship teams in multiple youth sports, including the 2018 Jr. Biddy City Basketball Champions, 2016 and 2017 NSA Summer League Champions, 2019 Cal Ripken AAA Baseball Champions, and multiple flag football teams. 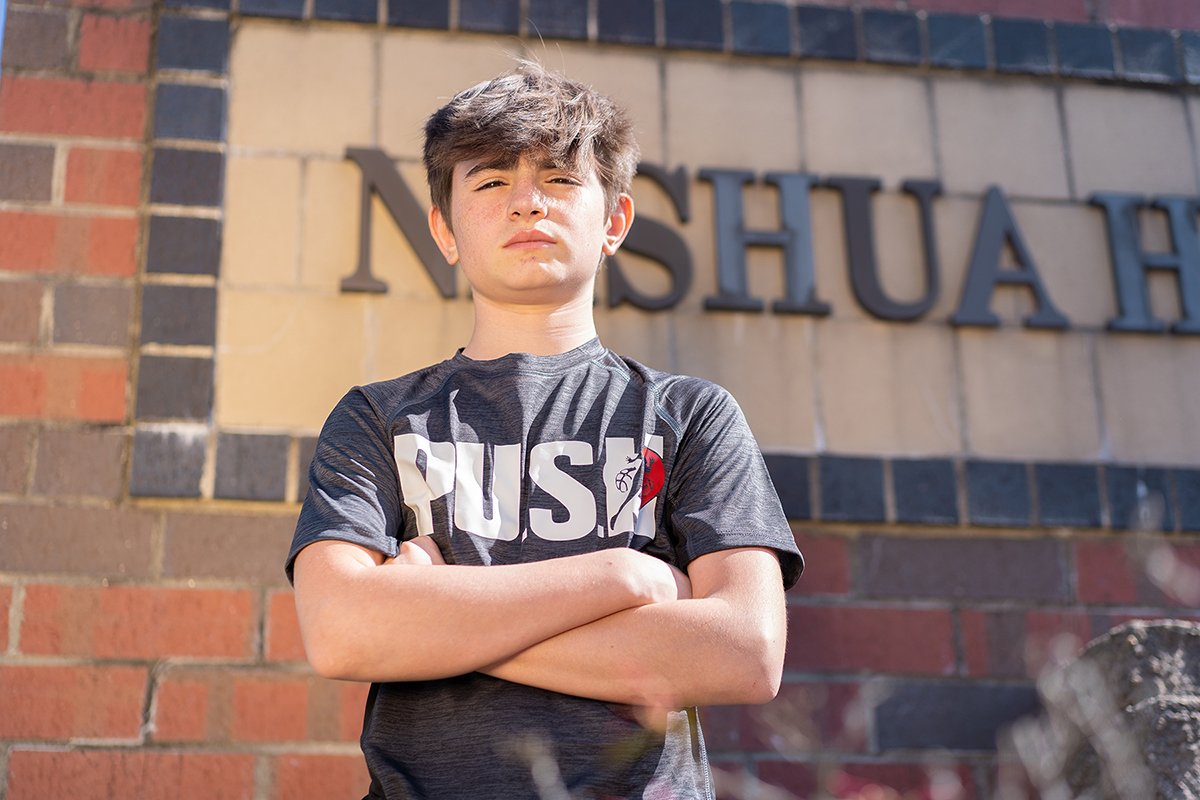 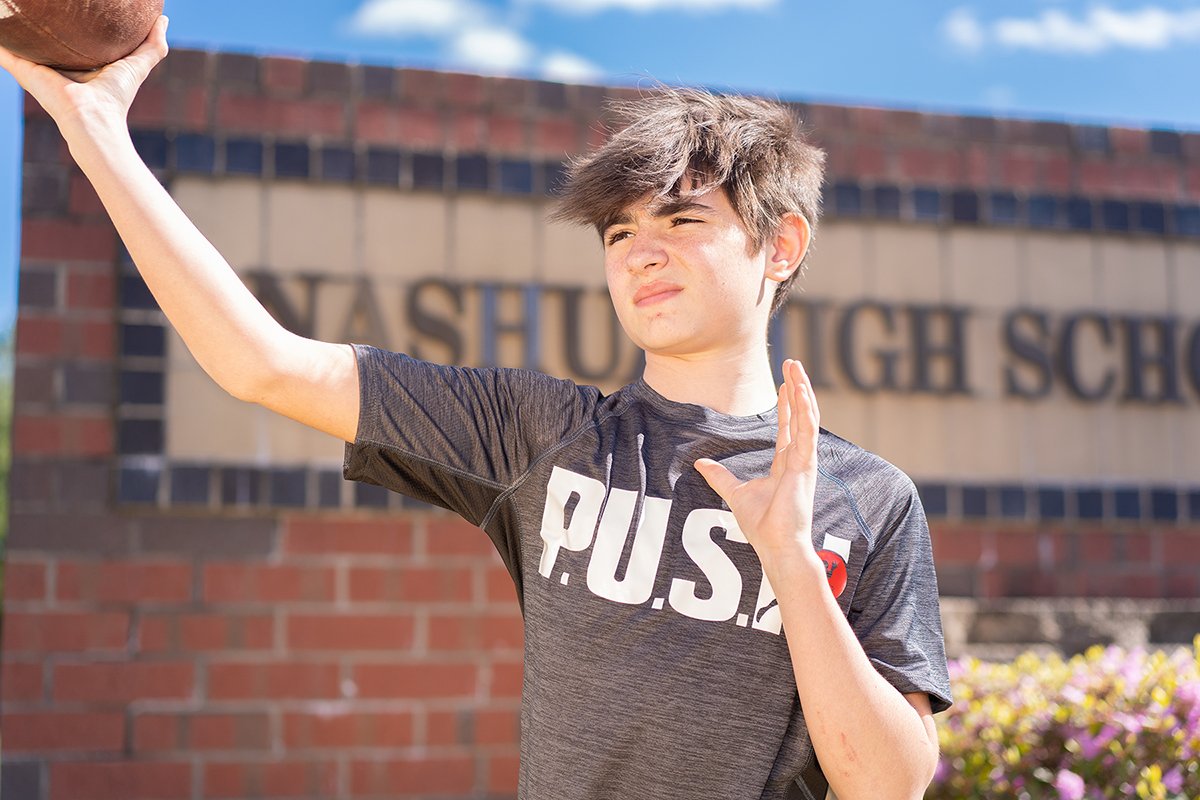 Dylan Aspires to play in the NFL.  He wants to go to Boston College, Clemson, Alabama, or Oregon. Another career aspiration is to be a police officer. 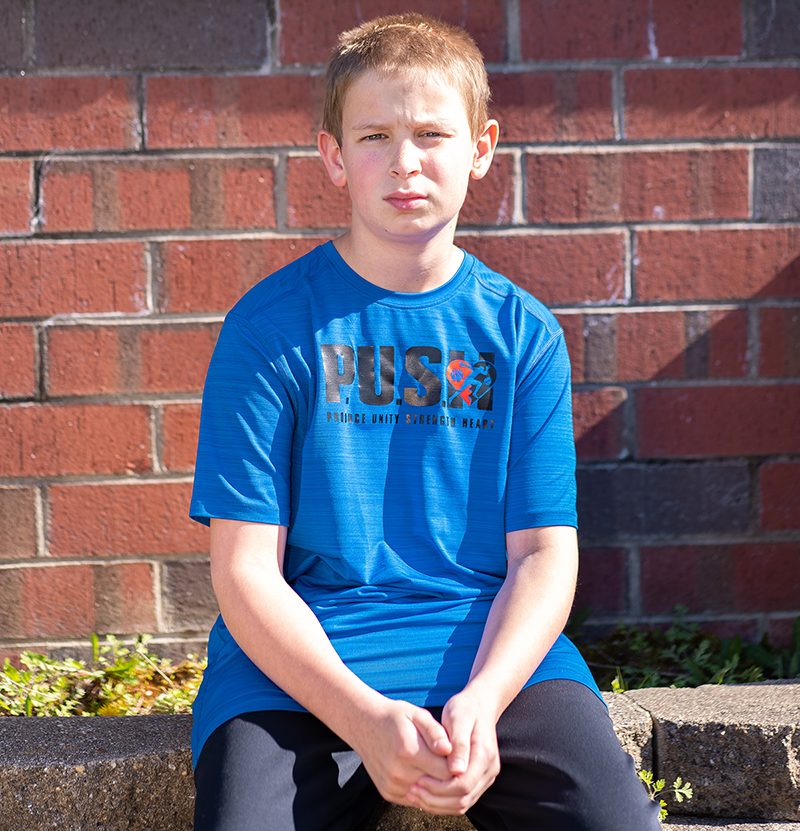 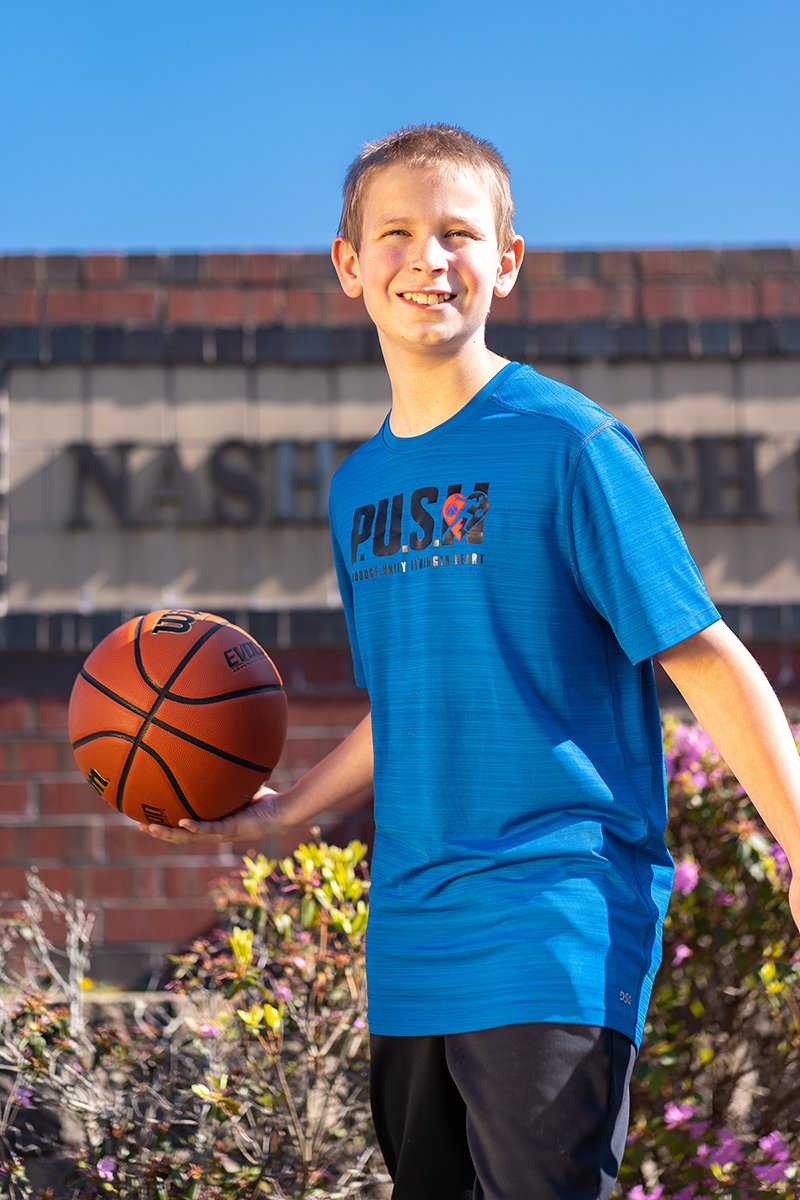 Eddie likes to play Football and Basketball to keep him busy. He aspires to be a pilot and wants to attend the Air Force Academy. When Eddie puts his mind to something he will follow it through. 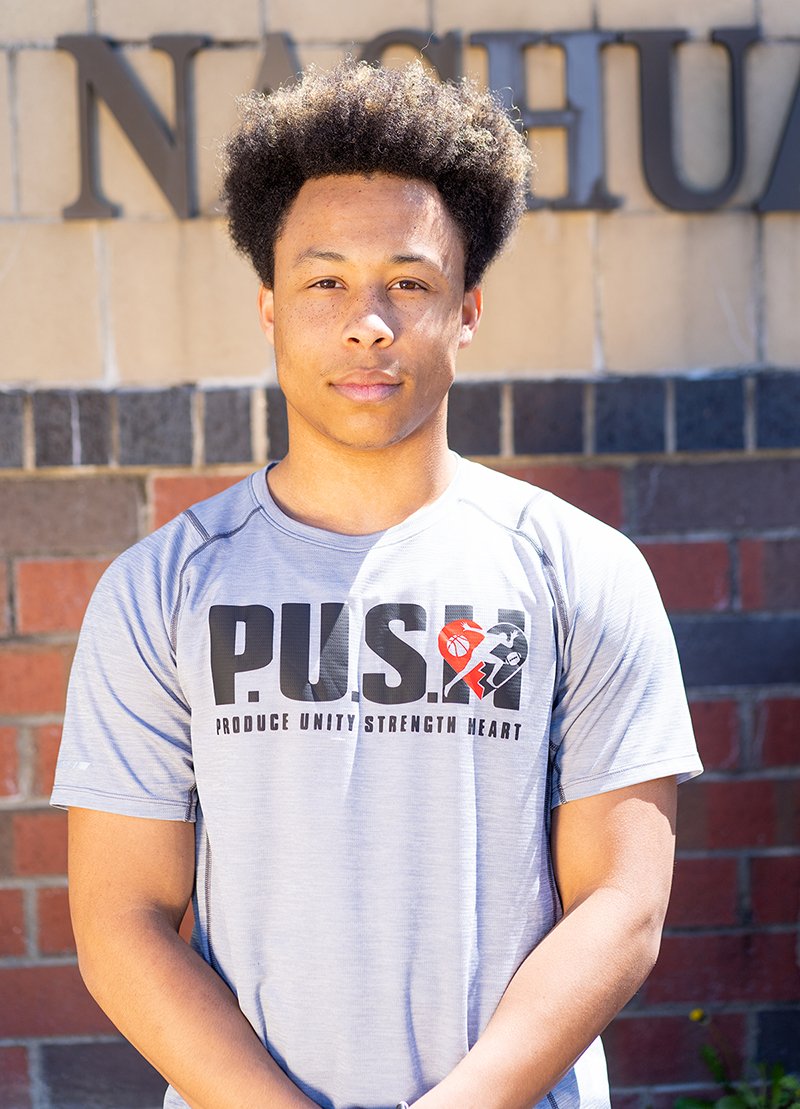 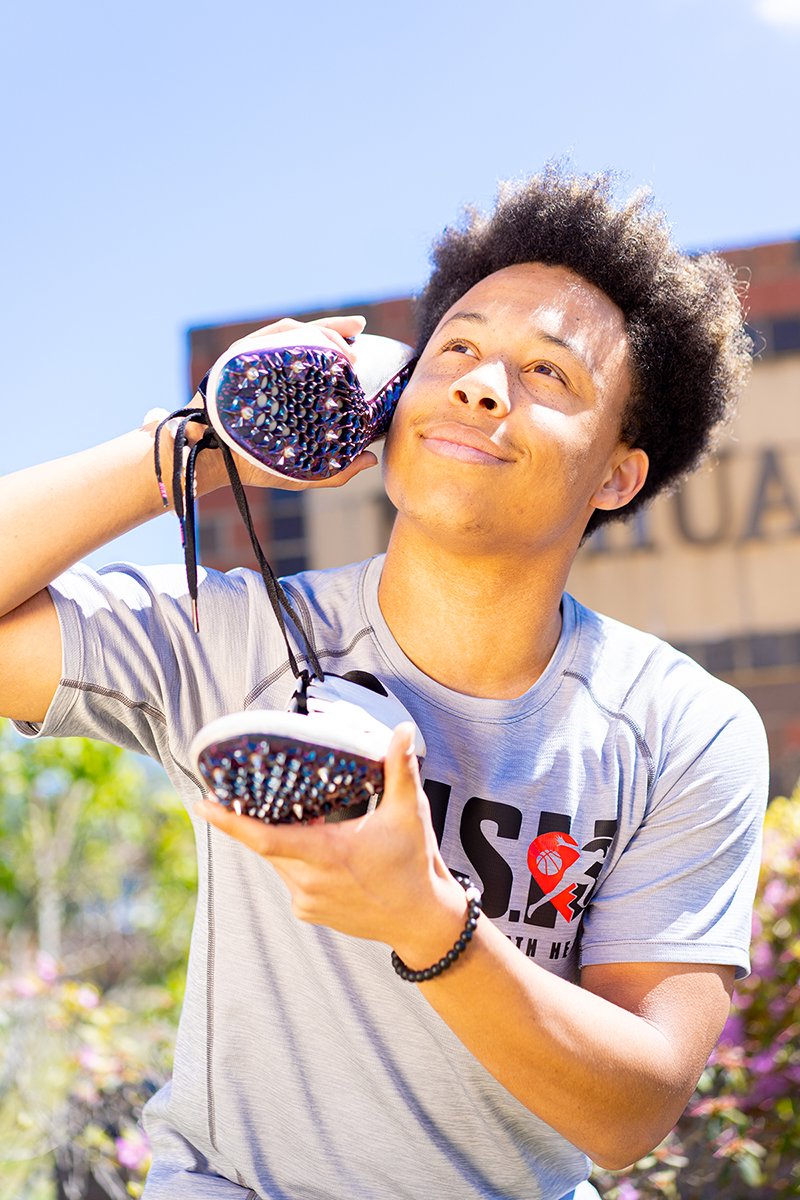 I hope to continue my athletic career into college and hopefully further. I would like to become a doctor, as well. I aspire to be apart of something bigger than myself and help others along the way. My greatest enemy is myself. 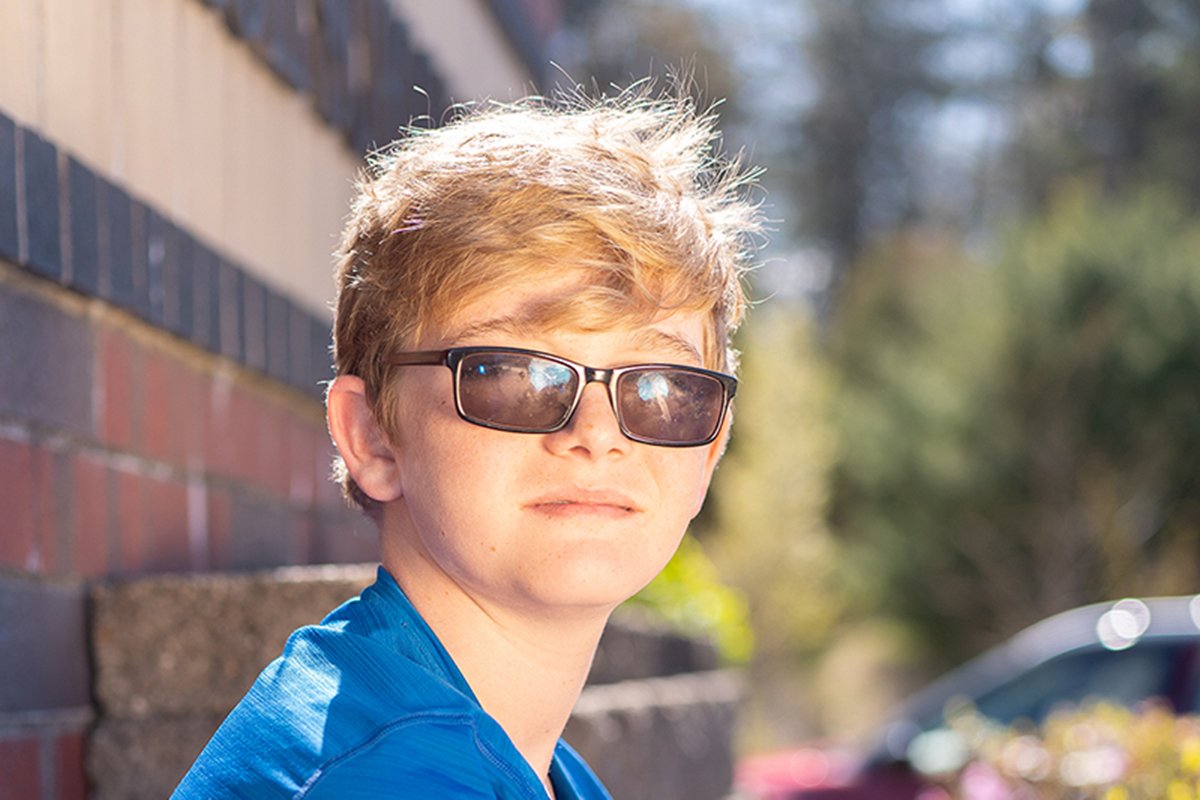 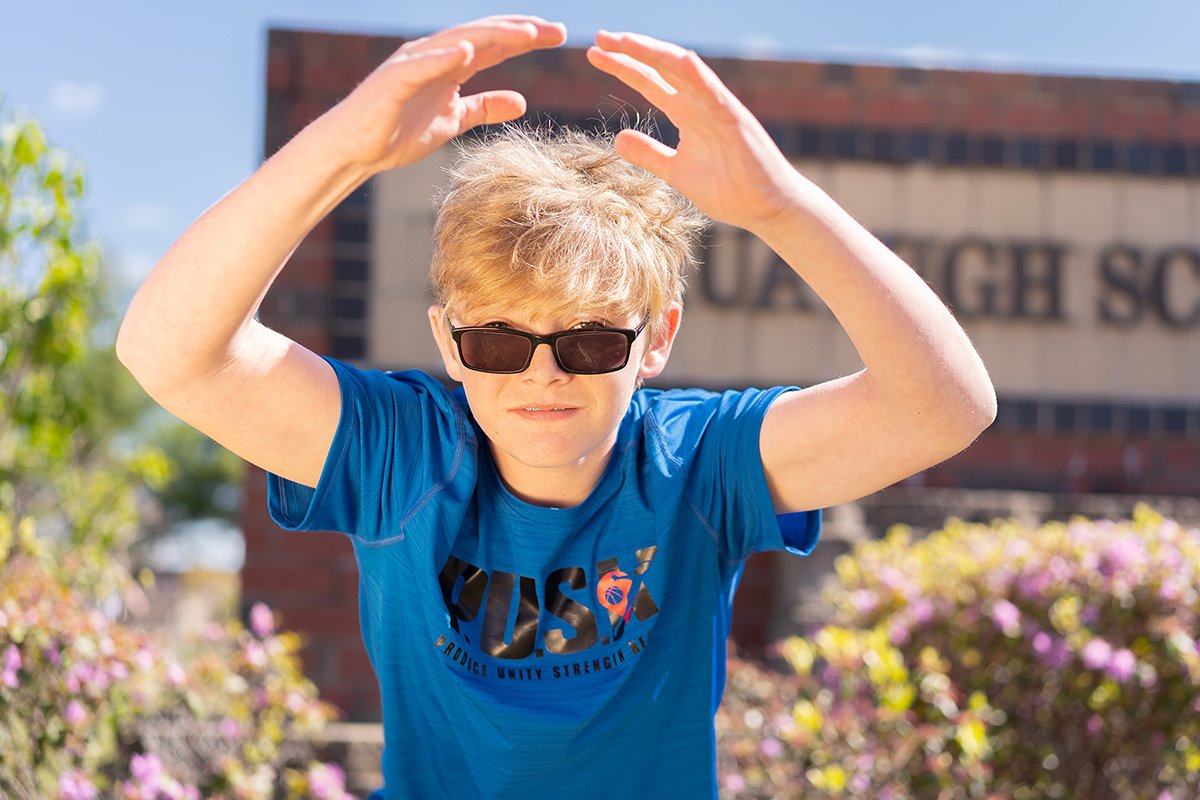 Jack loves outdoor activities and sports. Jack started in flag football at age 4 and started playing tackle football at age 7. He also loves basketball which he has been playing since he was 7. He has been playing baseball for several years most recently as a pitcher and 3rd base however, this year he has decided to focus on lacrosse as his spring sport. Jack would like to continue playing football in high school and college. He loves playing middle linebacker on defense and aspires to play running back on offense. 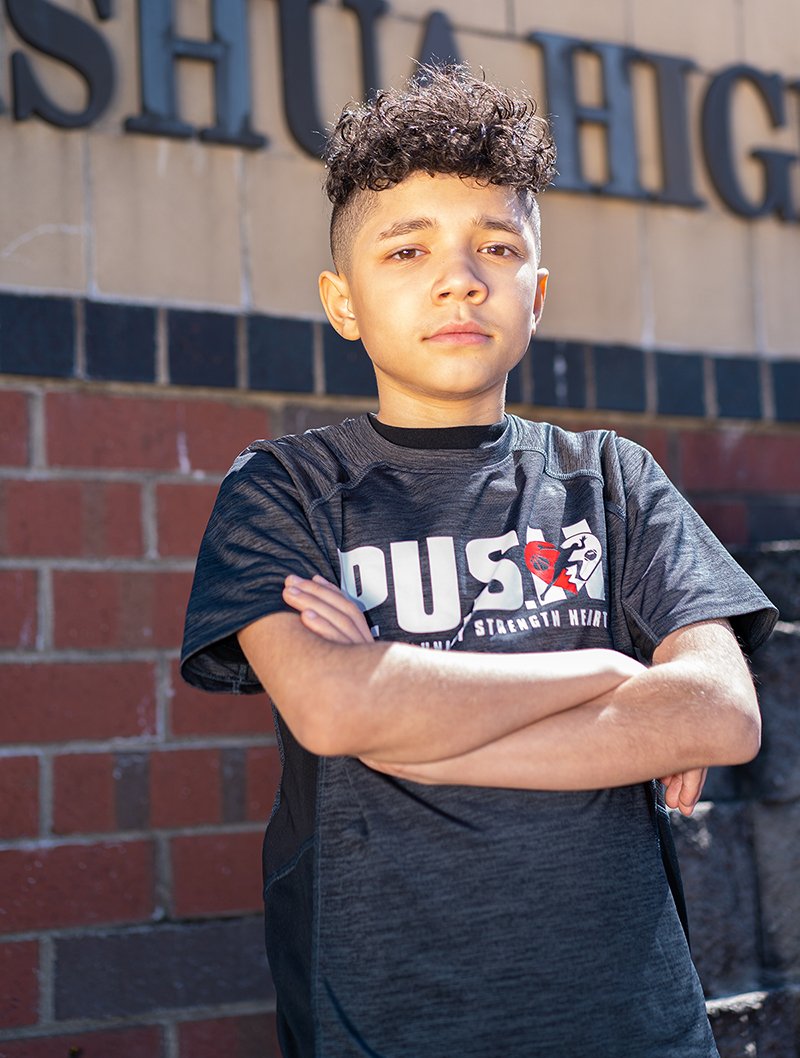 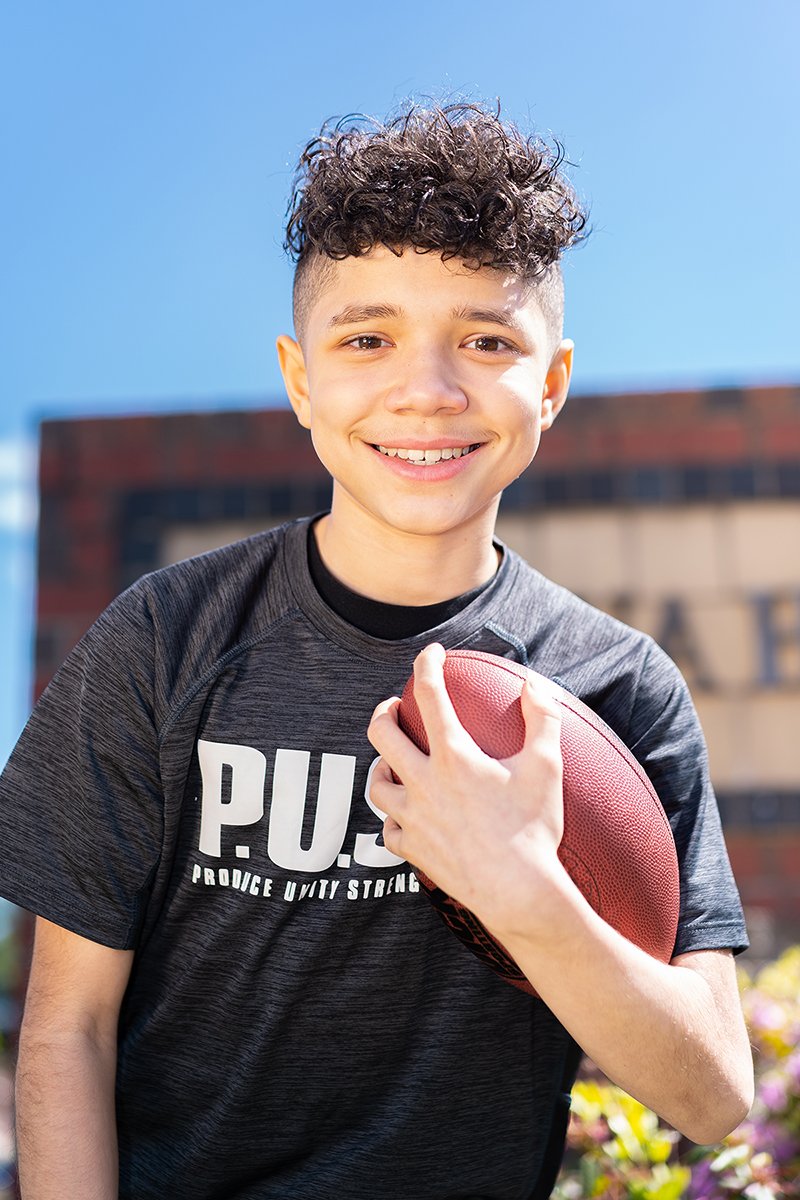 My sport aspiration is to go to college and play football for Florida state and be in the NFL when I’m a adult. If I don’t make it to the NFL, I want to be a lawyer. 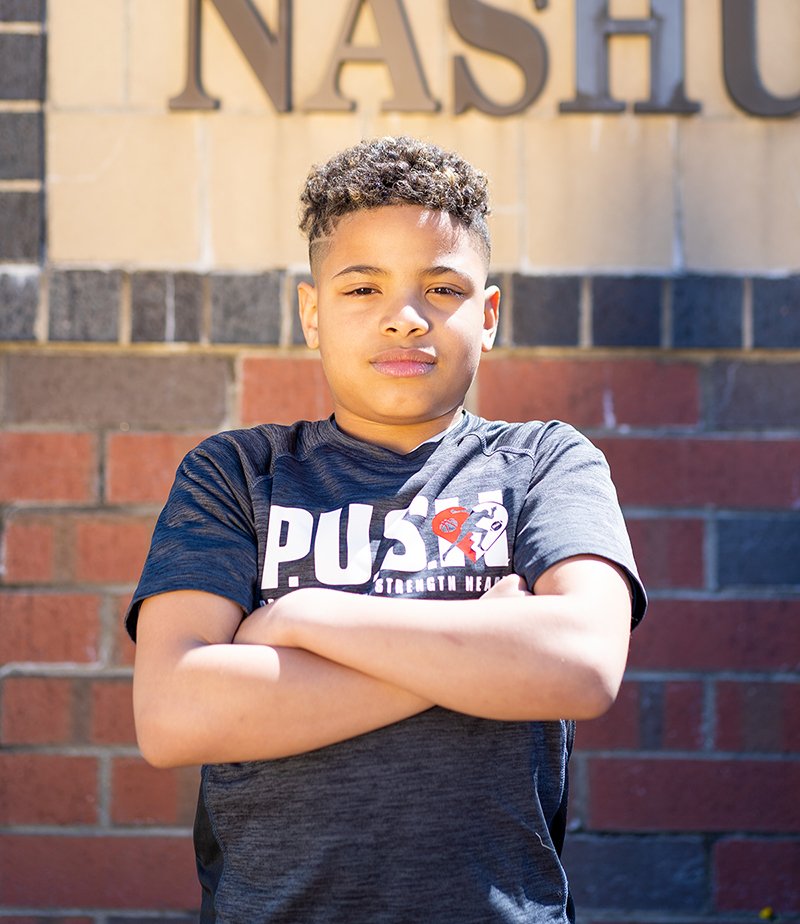 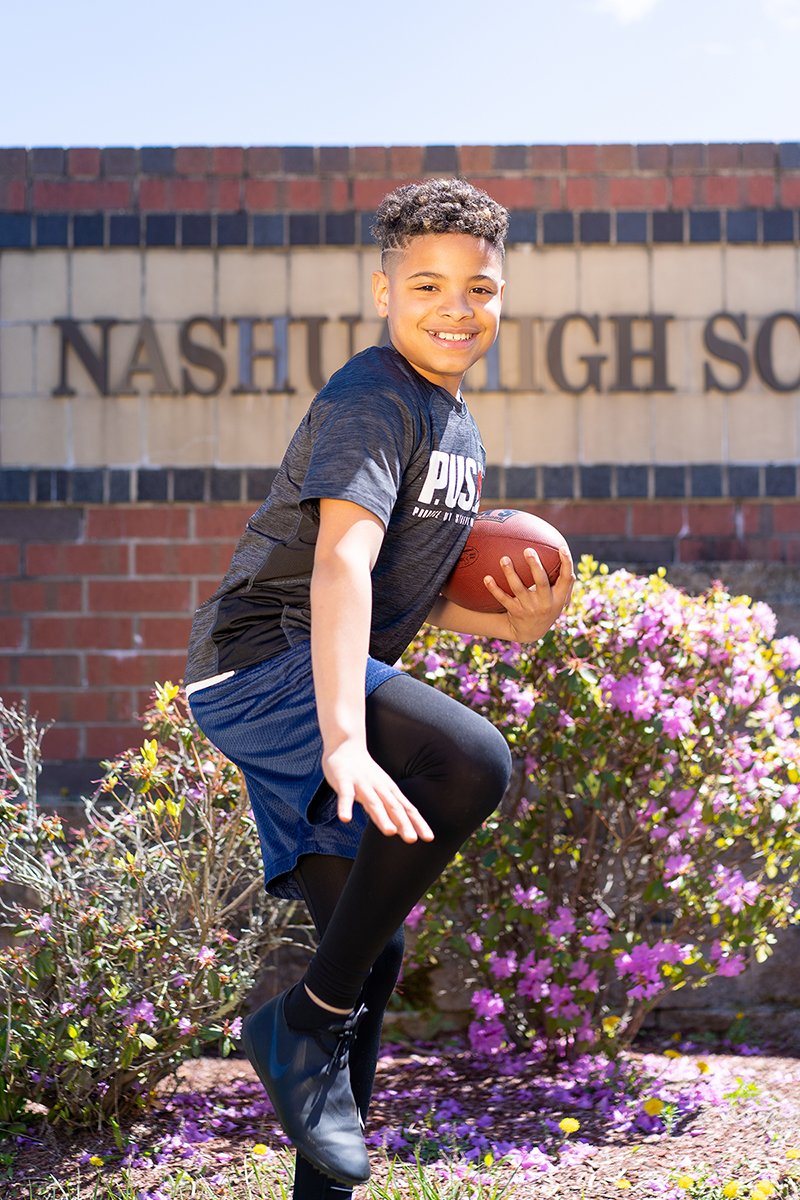 Jordan loves football and aspires to play for Penn State and then be an NFL running back. He looks forward to a life filled with family and friends. 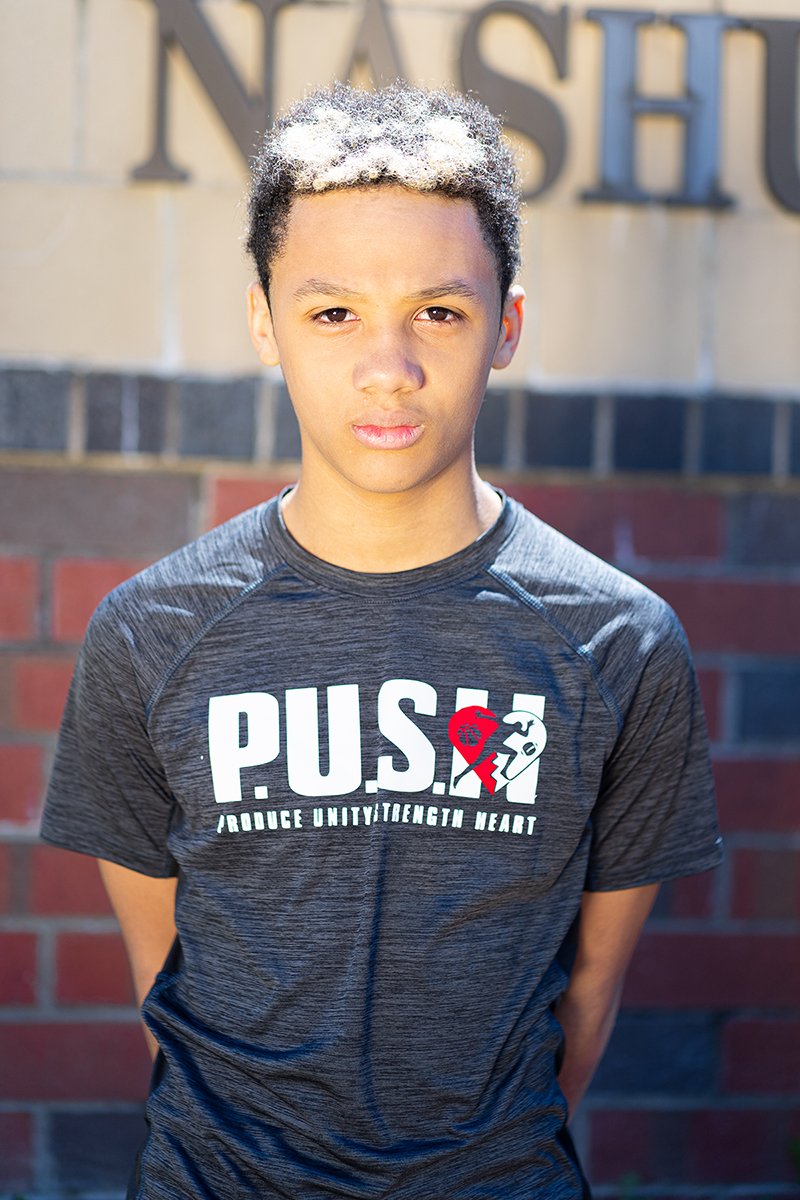 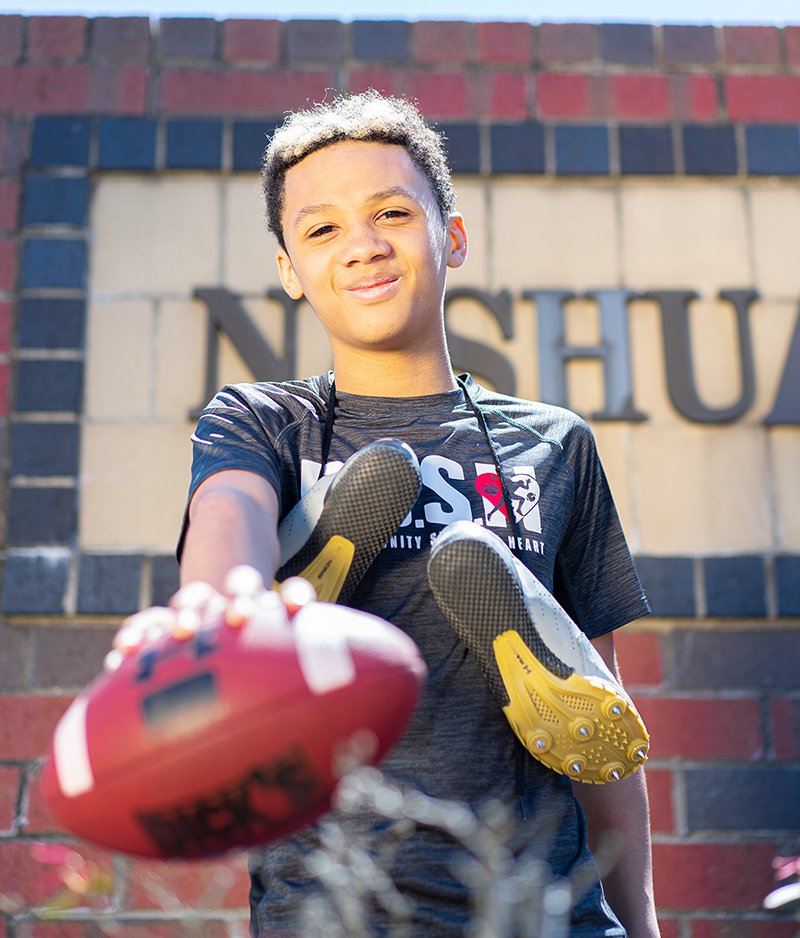 Kobe aspires to make it to the NFL, Also aspires to Coach either Football or Track and Field. Colleges he’s interested in are Boston College, Clemson, Umass and Penn State. 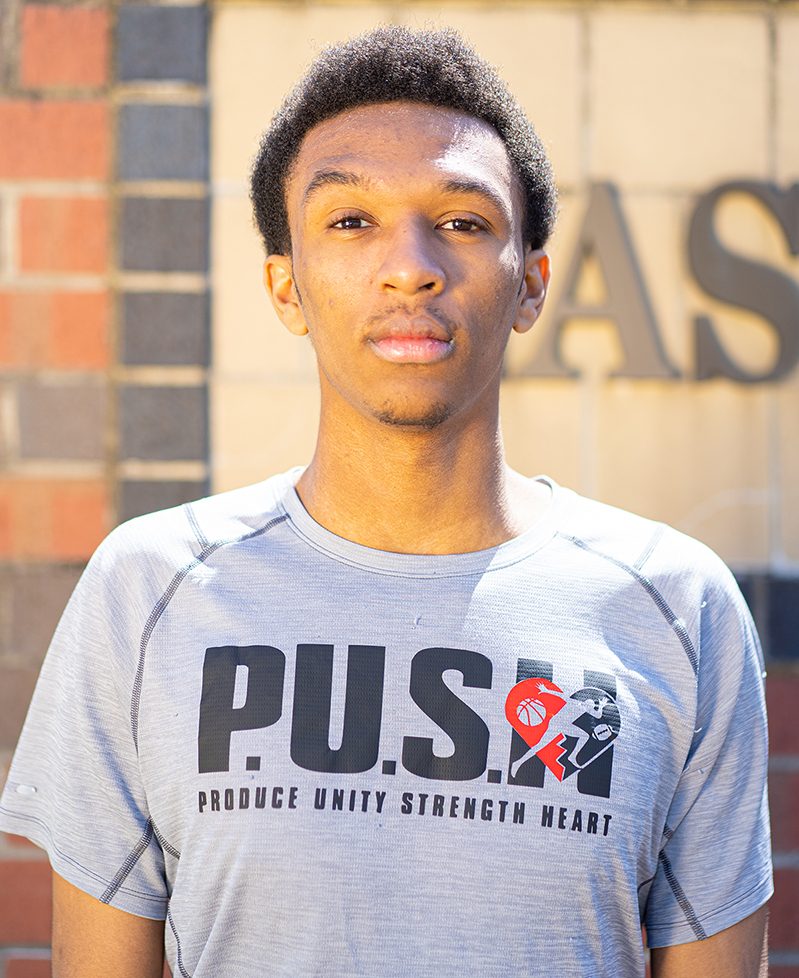 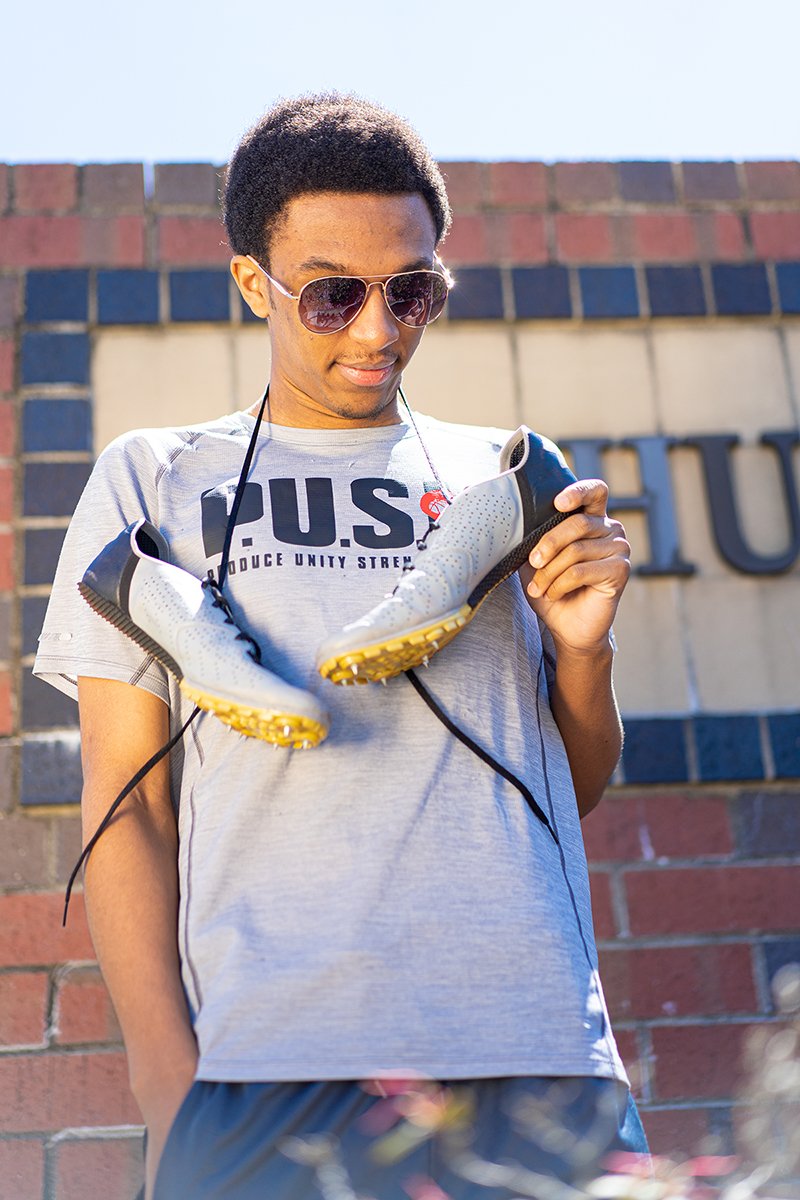 Nasir will be attending The University of Massachusetts at Amherst in the Fall. He aspires to be a Sports Agent. 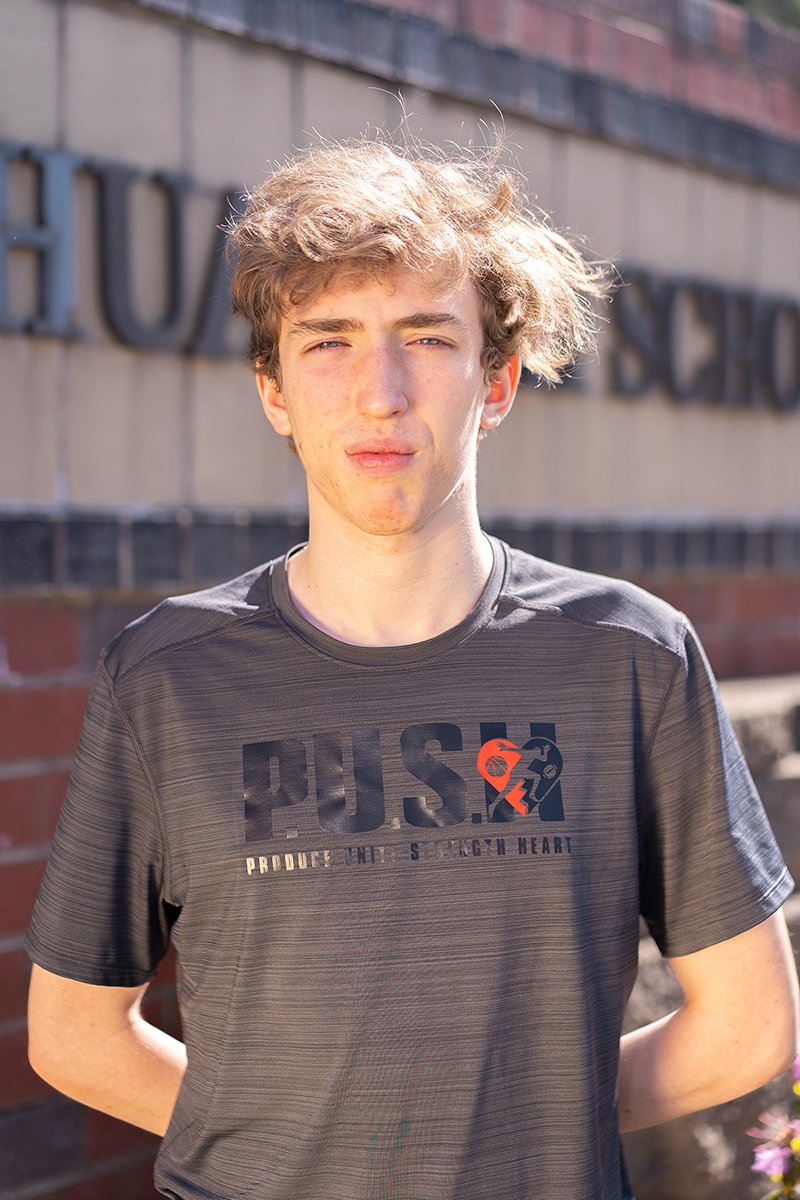 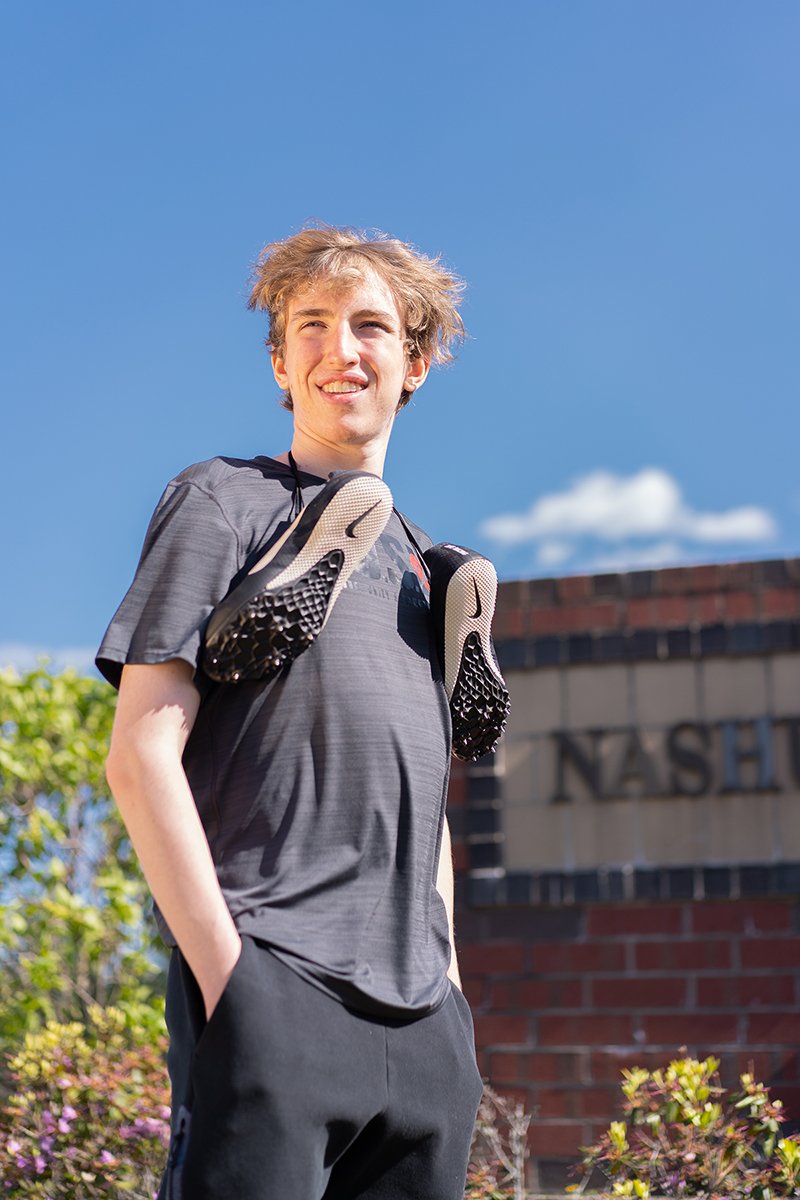 I joined the track team during my freshman year just to stay exercising and in shape. By the end of the season, I had started to find a real passion and enjoyment from it that I fully discovered the next year in indoor track. I hope to carry my track career into college and maybe even further if given the opportunity.